What happens when you gain the world’s attention–and don’t like it?

Smart and witty, Maddie never expected to win—just then, but when awarded the Pulitzer Prize for journalism she thought everyone would wish her well. Apparently, that isn’t done anymore, and she was stunned! How to overcome the shock and move on?

Without much forethought she sets out to write a book about women who can easily become national leaders, once convinced of it, only to decide later it was not something she wanted to pursue any longer. Instead, she increased her pace and created a new life in distant places, and you don’t have to guess what happens next as you cruise along at high speed whenever an angelic presence arrives on the scene.

“Maddie was not aware she had become angelic in appearance. Unwilling to talk about her life in another sphere, she had to try to divert his attention to something else—so she would not have to share what little she knew about it now, as well as what might happen.” (pg. 284)

Years fly by as Maddie attains a life of blissful work and a meaningful relationship that shapes her work in and out of this world…And when she does decide to marry, they jointly create an earthly estate far greater than any achieved by the prominent women she initially set out to promote. She also recognizes what she left behind, and that it is time to tie off any loose ends, so she can ascend—rather than return to do this life over again.

“As she had been able to do only so much herself, (Maddie) stepped out of her life a lot and never expected anything when she began the book that never got done. Instead of finalizing that first attempt, she launched her life into time, meeting others who were far from divine, but still able to ascend at what seemed to her a whim.”  (pg.297)

This timeless story builds on the legend of Mandy and her friends previously explored in other works by Ruth Lee.  You will want to also check out:  Within the Veil: An Adventure in Time, Angel of The Maya, and Writing in Spirit ~Jeanne’s Story.

Connect and spread the good news on…

Be sure to also check out… 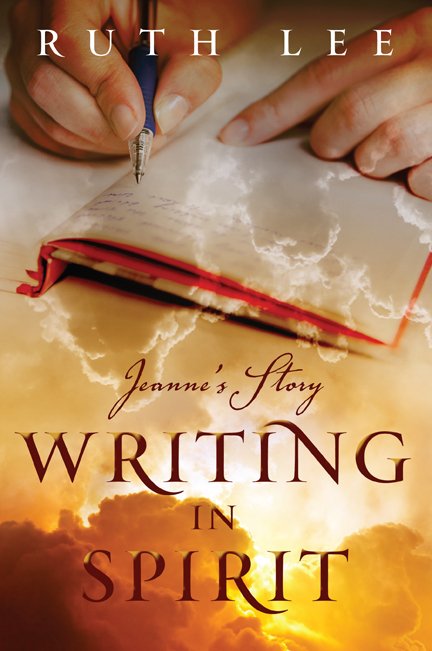 The perfect complement to Maddie’s Story!

To learn more about…

As a gift, you will also receive Ruth Lee Scribe's 1-Hour Class on How To Write in Spirit. 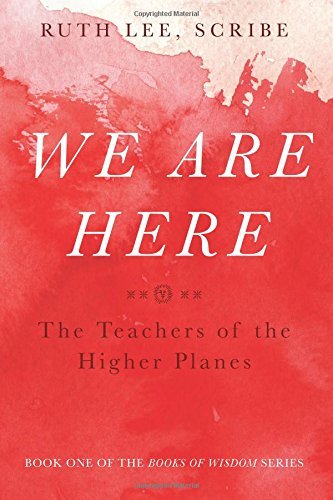 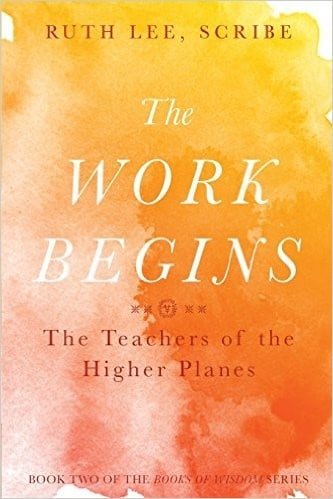 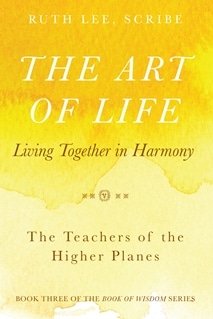 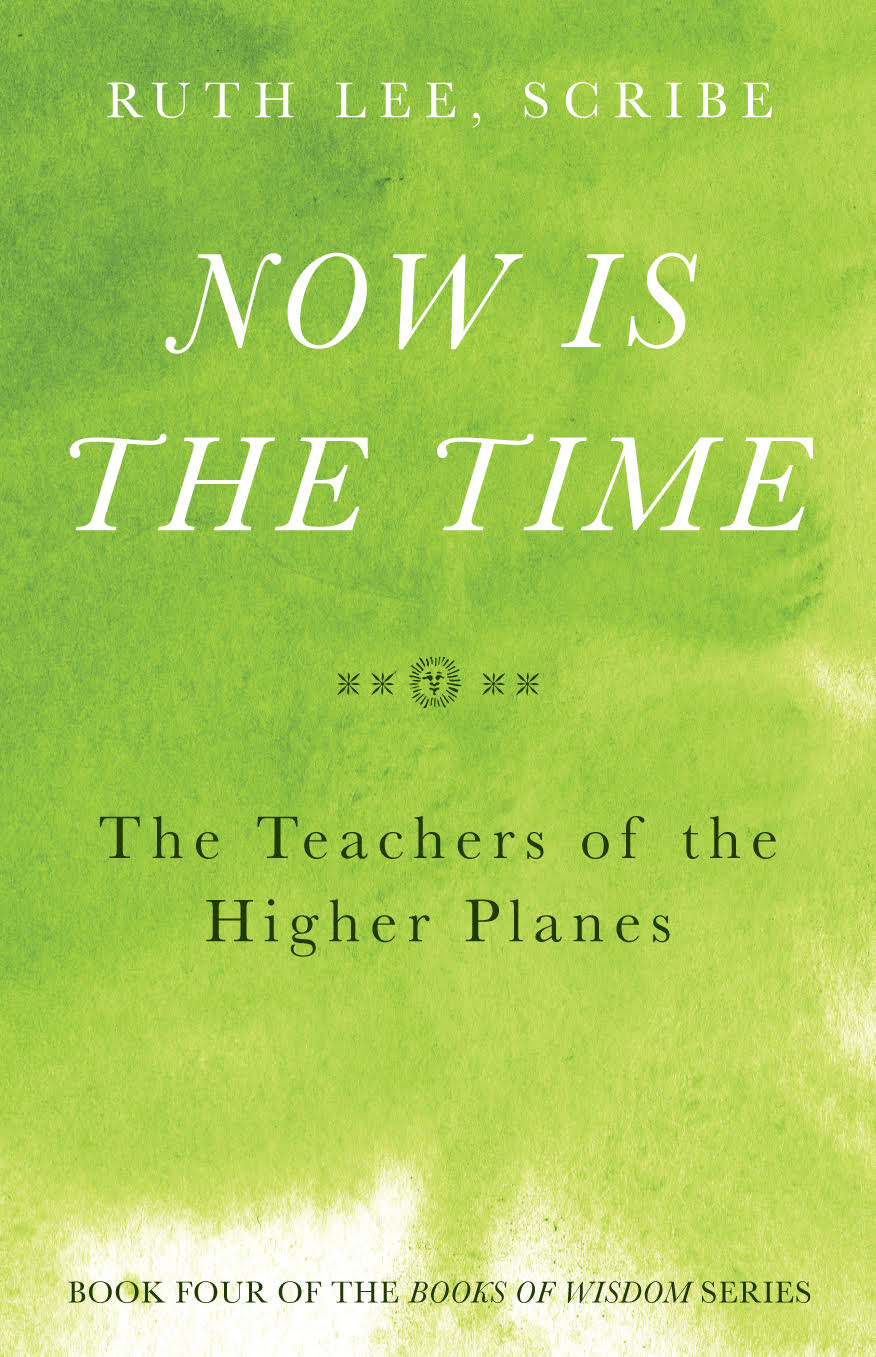 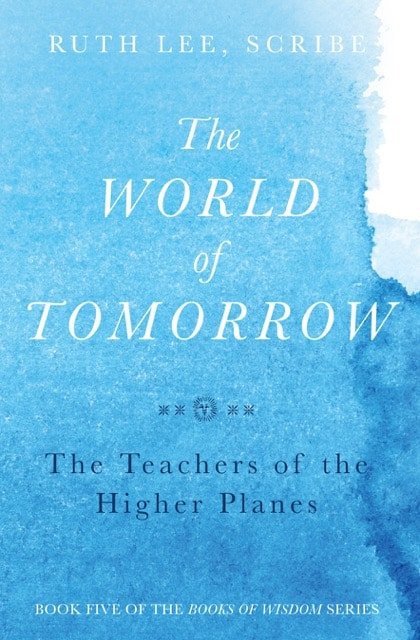 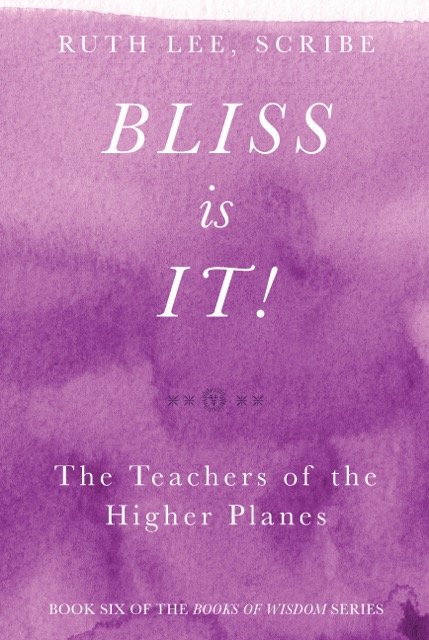 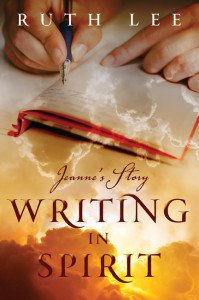